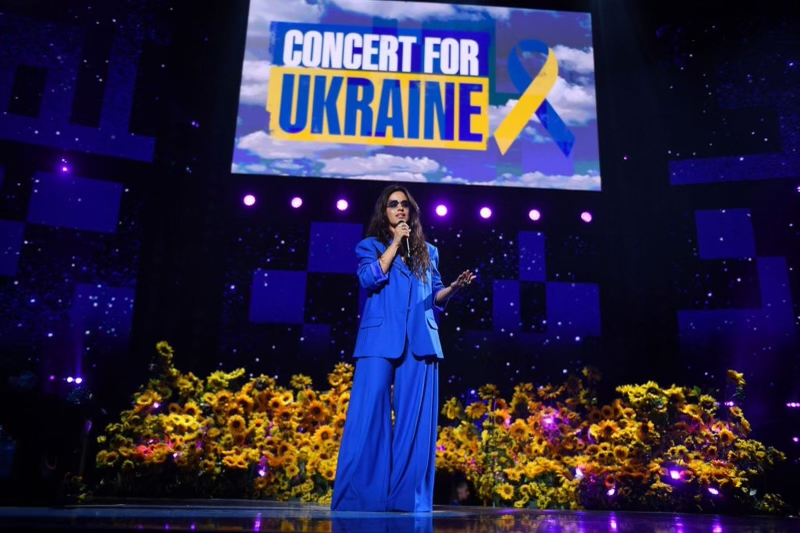 Our team jumped at the chance to support the cause, which aimed to raise money for humanitarian charities helping the people of Ukraine in their time of need. Neg Earth technicians worked hard to prepare and deliver industry leading technology, including lighting fixtures such as the Ayrton Perseo-S, Ayrton MagicBlade-R, Robe Spiider and Martin MAC Aura XB LED, all controlled by a GrandMA3 Full Size console and a cohort of Robe RoboSpots. Passionate team members also created custom blue and yellow corner stickers for the flight cases being sent to the event.

A total of £12.2 million was raised on the night, which will go to the Disasters Emergency Committee (DEC), an organisation which brings together charities to provide emergency aid to people caught up in humanitarian crises such as war. The Neg Earth team also held a bake sale on 31st March with employees bringing in home baked goods to sell to raise additional funds for the cause. The team managed to raise £200 in cake sales, which the company matched to make the total £400, all of which has been donated to the DEC. 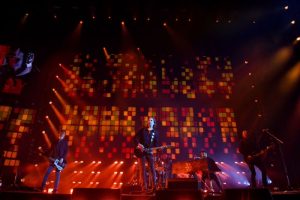 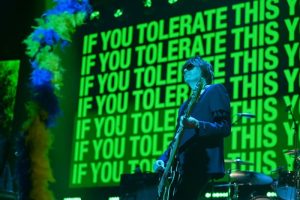 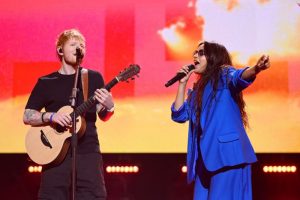 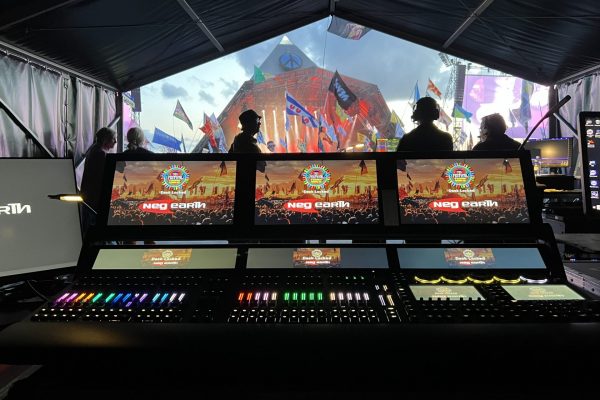 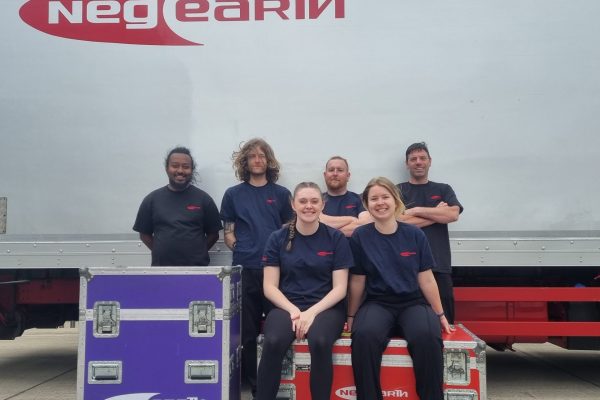 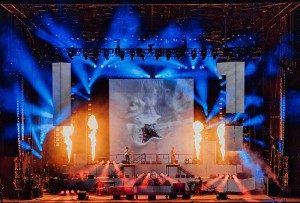