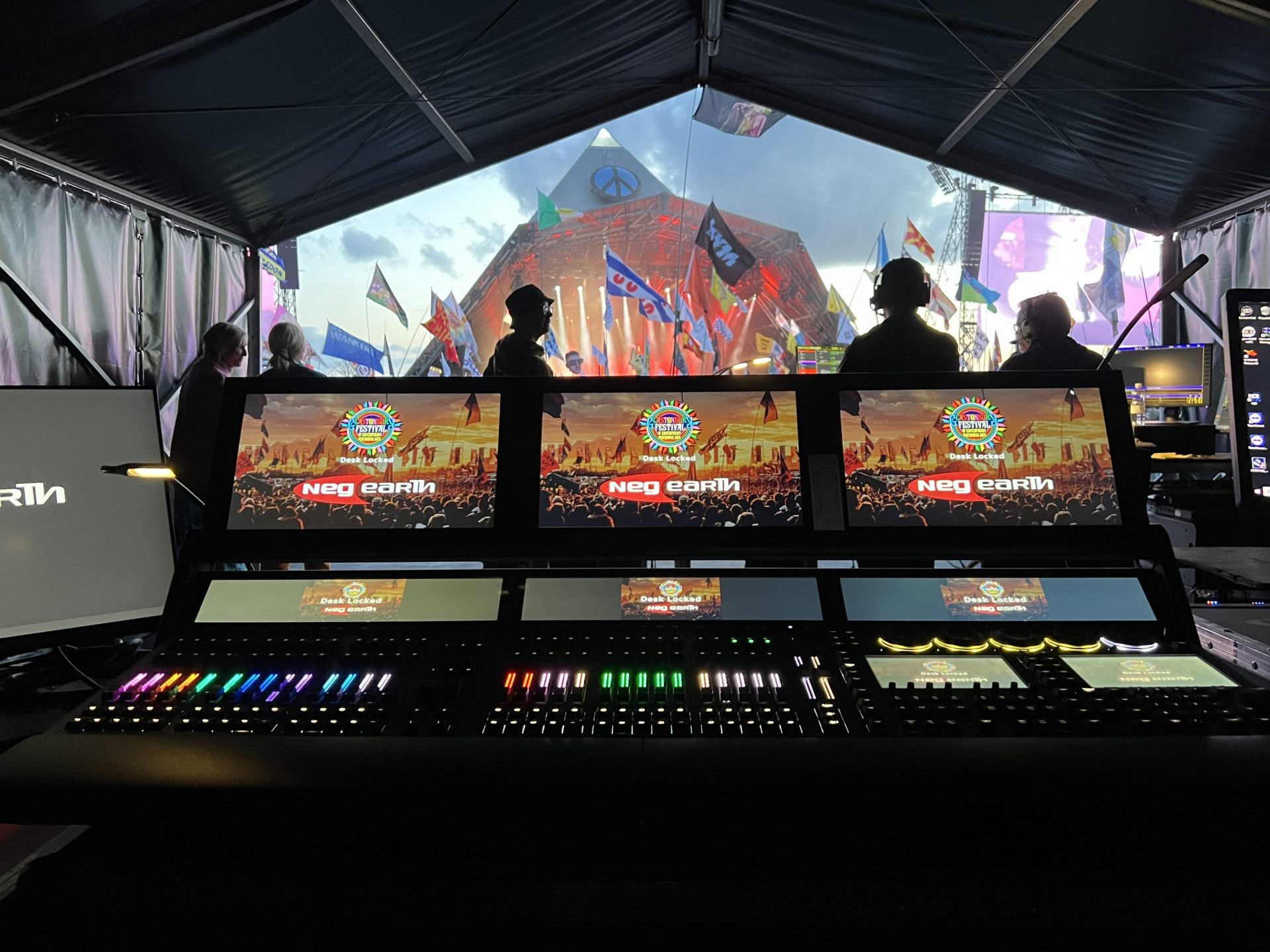 Glastonbury Festival has been the hot topic this month, we supplied an array of equipment along with crew to set up the lighting and rigging on The Pyramid Stage and The Other Stage.

We would like to recognise the hard work the crew put in to create such spectacular performances. Project Manager Gavin Maze attended the festival and captured the very essence of peace, love and rock and roll in his photographs. 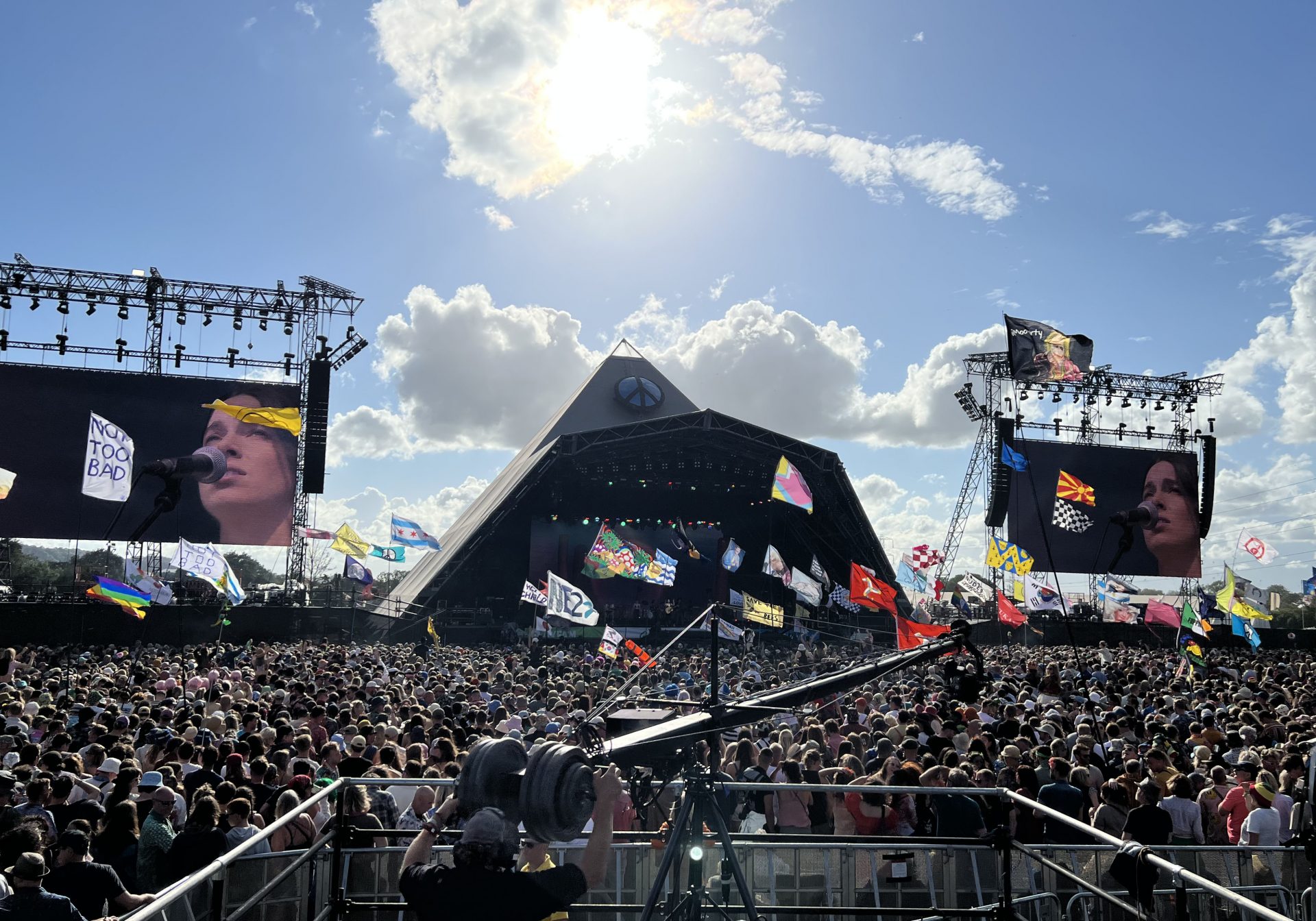 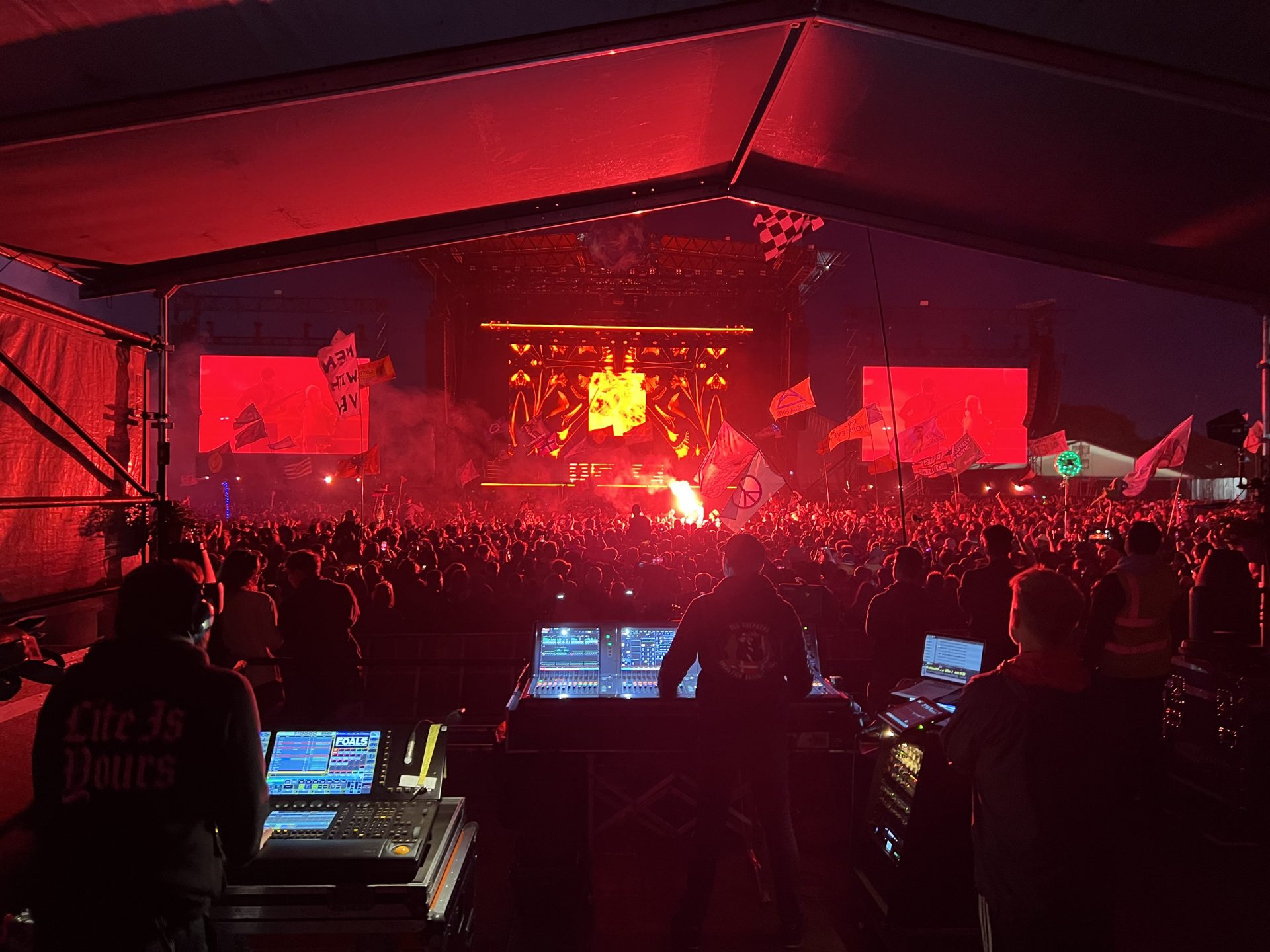 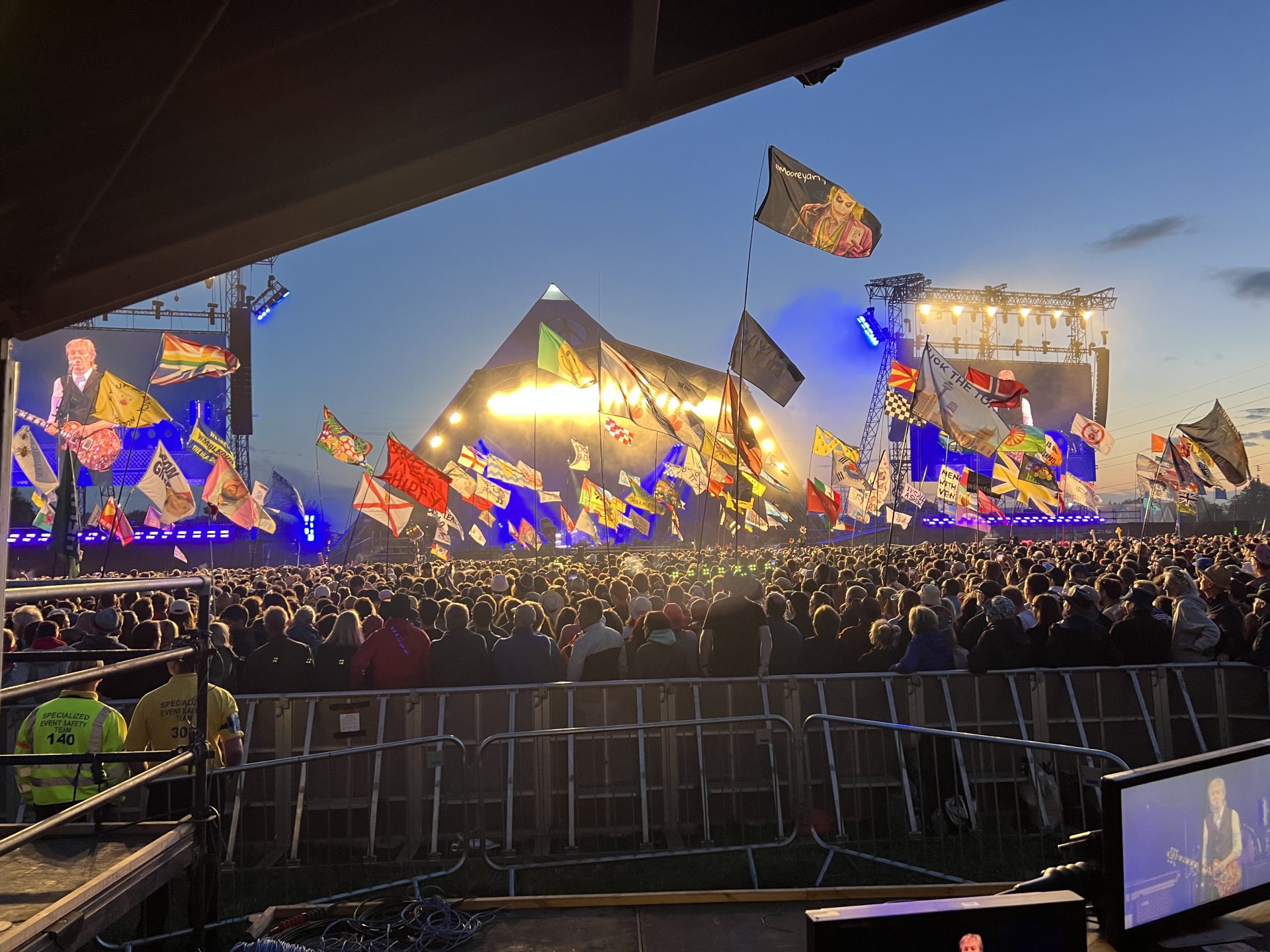 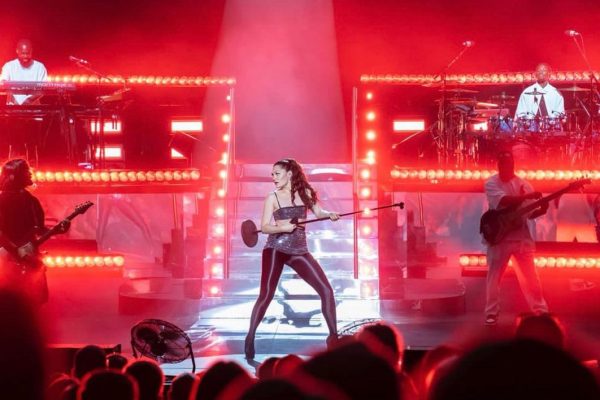 It was great to see Jessie J in action on her tour of Europe this summer. Rigged and illuminated by
Read more 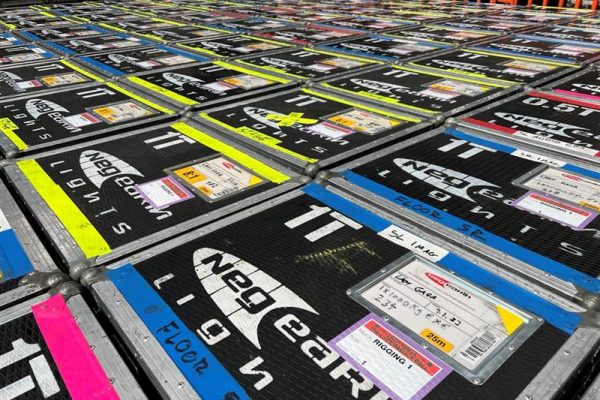 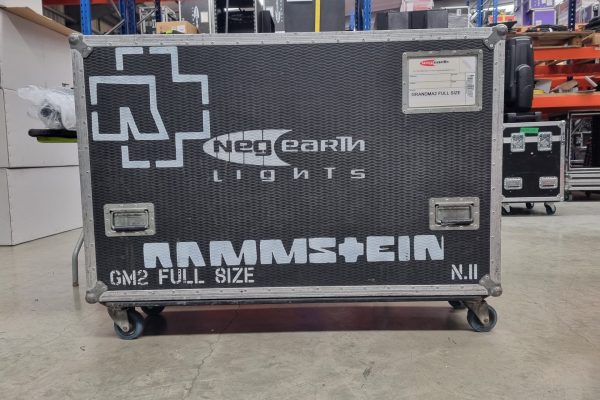 A Happy Tuesday with awesome artwork! Our team work hard to take care of equipment and when a few pieces
Read more