Archive for the
‘Touring’ Category 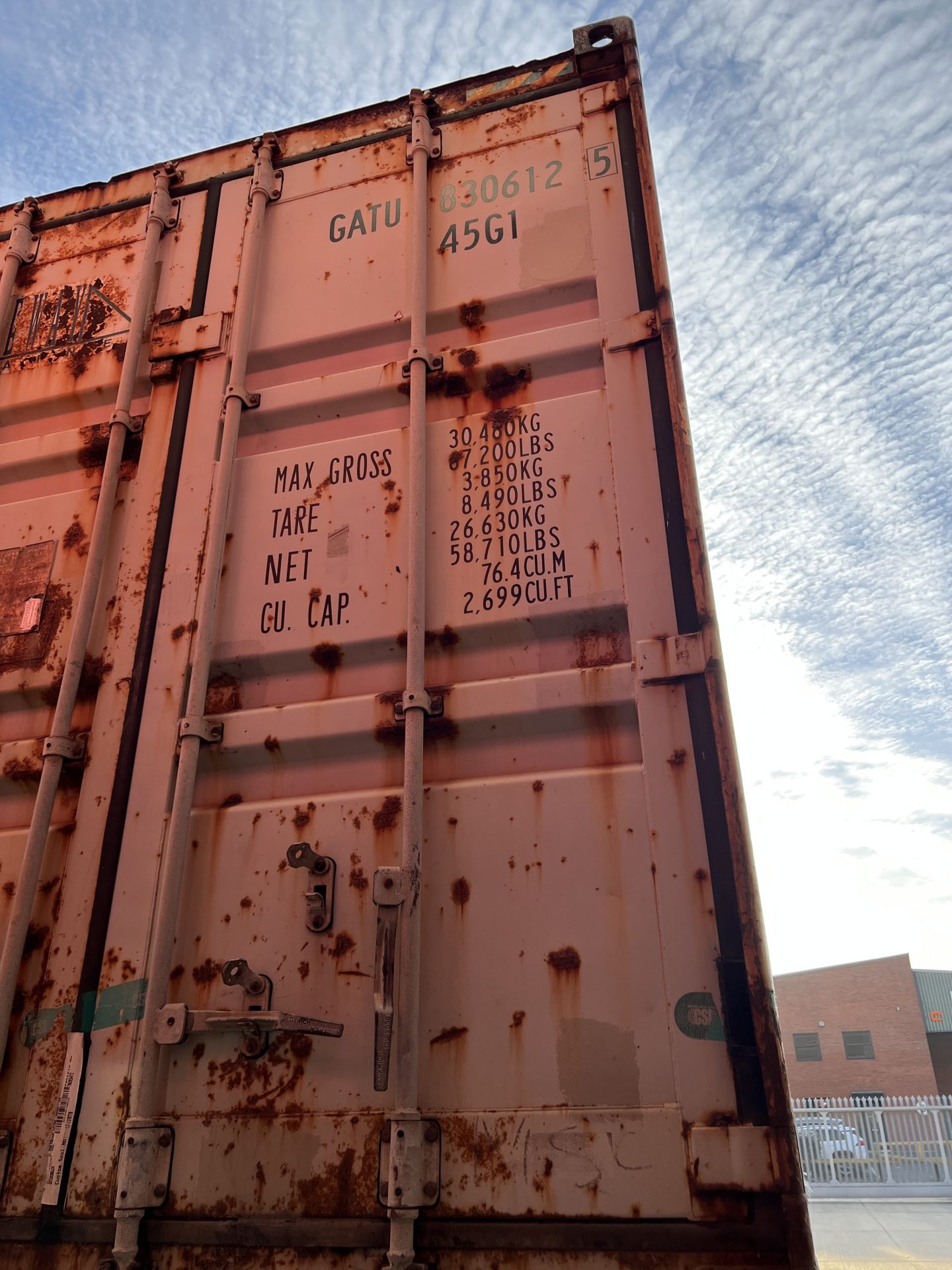 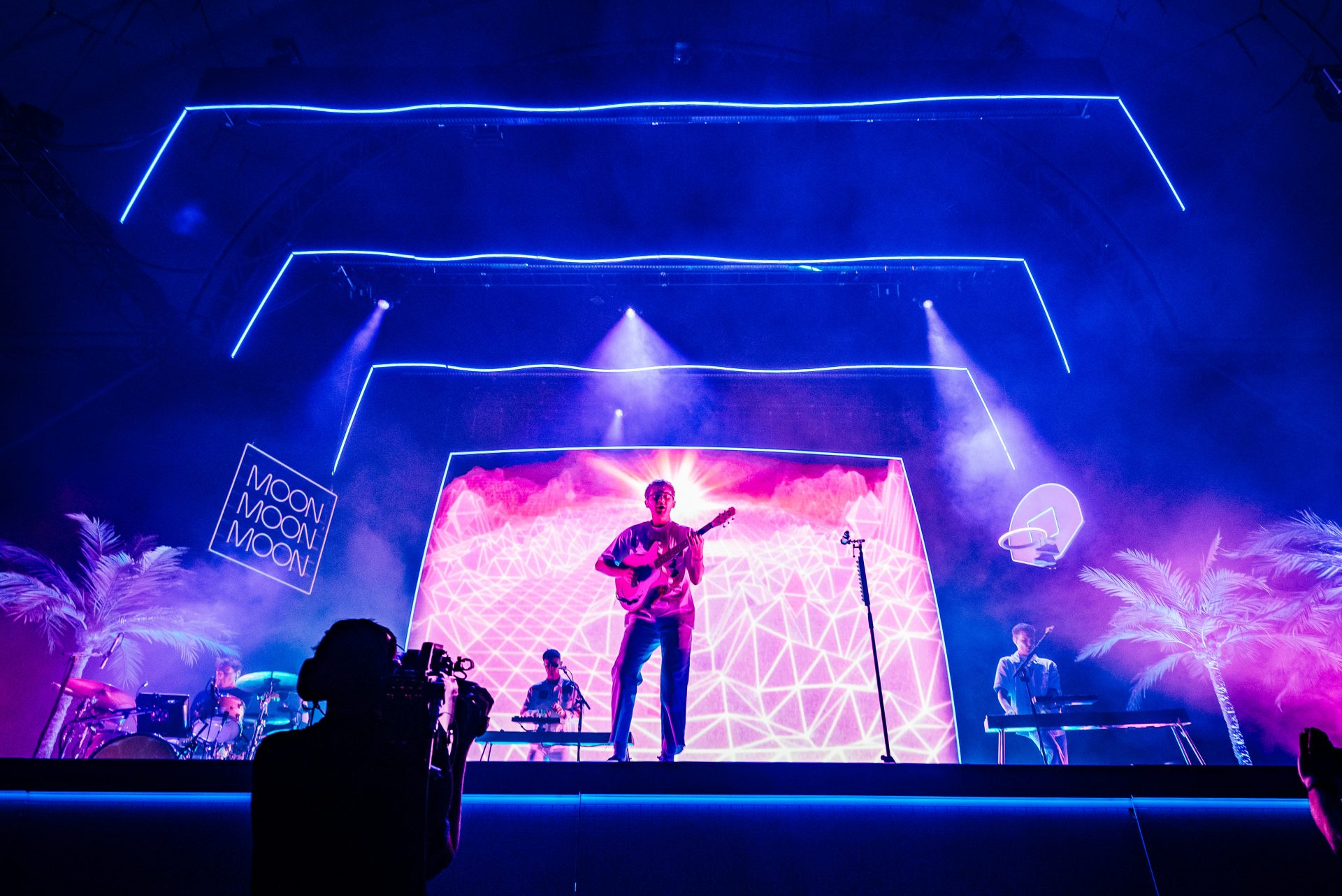 A strong and experienced crew of 18 from Neg Earth Lights helped create this worldwide spectacle which broadcast on 21st October 2021.